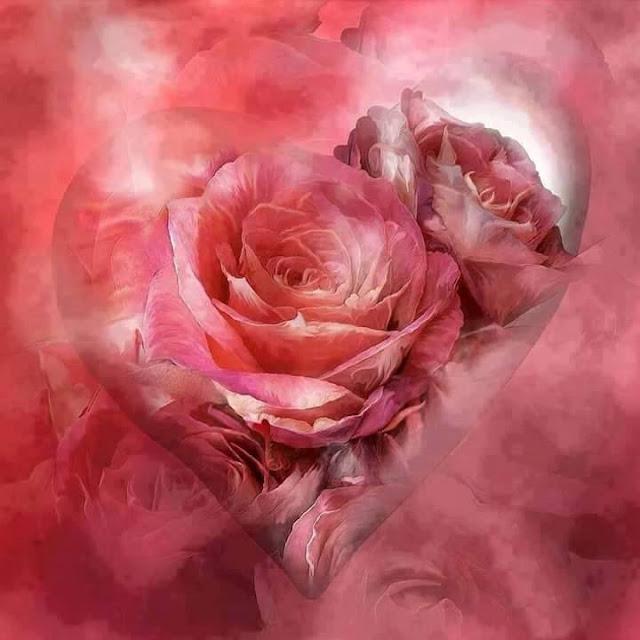 Seeing the body as a temple alters part of the misperception, but not all of it. It DOES recognize, however, that the concept of addition or subtraction in PHYSICAL terms is not appropriate. But the next step is to realize that a Temple is not a building at all. Its REAL holiness lies in the INNER altar, around which the building is built. The inappropriate emphasis which men have put on beautiful Church BUILDINGS is a sign of their own fear of Atonement, and an unwillingness to reach the altar itself. The REAL beauty of the Temple cannot be seen with the physical eye. The Spiritual Eye, on the other hand, cannot see the building at all, but it perceives the altar within with perfect clarity. This is because the Spiritual Eye has perfect vision.

For perfect effectiveness, the chalice of the Atonement belongs at the center of the inner altar, where it undoes the Separation, and restores the wholeness of the Spirit. Before the Separation, the mind was invulnerable to fear, because fear did not exist. Both the Separation and the fear were MISCREATIONS of the mind, which have to be undone. This is what the Bible means by the “Restoration of the Temple.” It DOES NOT mean the restoration of the building, but it DOES mean the opening of the altar to receive the Atonement.

This heals the Separation, and places within man the one defense against all Separation mind-errors which can make him perfectly invulnerable.

The acceptance of the Atonement by everyone is only a matter of time. In fact, both TIME and MATTER were created for this purpose. This appears to contradict free will, because of the inevitability of this decision. If you review the idea carefully, however, you will realize that this is not true. Everything is limited in some way by the manner of its creation. Free will can temporize, and is capable of enormous procrastination. But it cannot depart entirely from its Creator, who set the limits on its ability to miscreate by virtue of its own real purpose.

The misuse of will engenders a situation which, in the extreme, becomes altogether intolerable. Pain thresholds can be high, but they are not limitless. Eventually, everybody begins to recognize, however dimly, that there MUST be a better way. As this recognition is more firmly established, it becomes a perceptual turning-point. This ultimately reawakens the Spiritual Eye, simultaneously weakening the investment in physical sight. The alternating investment in the two types or levels of perception is usually experienced as conflict for a long time, and can become very acute.

But the outcome is as certain as God. The Spiritual Eye literally CANNOT SEE error, and merely looks for Atonement. All of the solutions which the physical eyes seek, dissolve in its sight. The Spiritual Eye, which looks within, recognizes immediately that the altar has been defiled, and needs to be repaired and protected. Perfectly aware of the RIGHT defense, it passes over all others, looking past error to truth. Because of the real strength of ITS vision, it pulls the will into its own service, and forces the mind to concur. This reestablishes the true power of the will, and makes it increasingly unable to tolerate delay. The mind then realizes, with increasing certainty, that delay is only a way of increasing unnecessary pain, which it need not tolerate at all. The pain threshold drops accordingly, and the mind becomes increasingly sensitive to what it would once have regarded as very minor intrusions of discomfort.

The Children of God are entitled to perfect comfort, which comes from a sense of perfect trust. Until they achieve this, they will waste themselves and their true creative power on useless attempts to make themselves more comfortable by inappropriate means. But the real means is ALREADY provided, and does not involve any efforts on their part at all. Their egocentricity usually misinterprets this as personally insulting, an interpretation which obviously arises from their misperception of themselves. Egocentricity and communion cannot coexist. Even the terms themselves are contradictory.

The Atonement is the only gift which is worthy of being offered to the Altar of God. This is because of the inestimable value of the Altar itself. It was created perfect, and is entirely worthy of receiving perfection. God IS lonely without His SOULS, and THEY are lonely without Him. Remember the “spiritual” (a VERY good term) which begins with “And God stepped down from Heaven and said: I’M lonely—I’ll make ME a World.” The world WAS a way of healing the Separation, and the Atonement is the GUARANTEE that the device will ultimately do so.

The Holy Spirit is described throughout the course as giving us the answer to the separation and bringing the plan of the Atonement to us, establishing our particular part in it and showing us exactly what it is. He has established Jesus as the leader in carrying out this plan since he was the first to complete his own part perfectly. All power in Heaven and earth is therefore given him and he will share it with you when you have completed yours. The Atonement principle was given to the Holy Spirit long before Jesus set it in motion.

Try then, today, to begin to learn how to look on all things with love, appreciation, and open-mindedness. You do not see them now. Would you know what is in them? Nothing is as it appears to you. Its holy purpose stands beyond your little range. When vision has shown you the holiness that lights up the world, you will understand today’s idea perfectly. And you will not understand how you could ever have found it difficult.

Our six two minute practice periods for today should follow a now familiar pattern; Begin with repeating the idea to yourself, and then apply it to randomly chosen subjects about you, naming each one specifically. Try to avoid the tendency toward self-directed selection, which may be particularly tempting in connection with today’s idea because of its wholly alien nature. Remember that any order which you impose is equally alien to reality.

In addition to the assigned practice periods, repeat the idea for today at least once an hour, looking slowly about you as you say the words unhurriedly to yourself. At least once or twice you should experience a sense of restfulness as you do this.