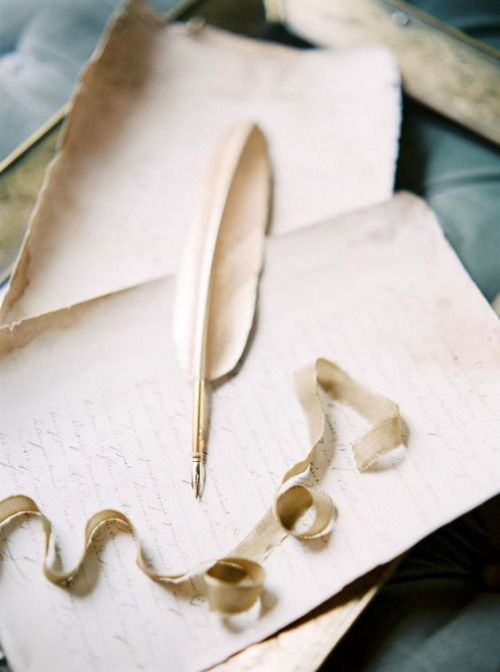 
89 Appearances deceive but can be changed. Reality is changeless. It does not deceive at all, and if you fail to see beyond appearances, you are deceived. For everything you see will change, and yet you thought it real before, and now you think it real again. Reality is thus reduced to form and capable of change. Reality is changeless. It is this that makes it real and keeps it separate from all appearances. It must transcend all form to be itself. It cannot change.

90 The miracle is means to demonstrate that all appearances can change because they are appearances and cannot have the changelessness reality entails. The miracle attests salvation from appearances by showing they can change. Your brother has a changelessness in him beyond appearance and deception both. It is obscured by changing views of him which you perceive as his reality. The happy dream about him takes the form of the appearance of his perfect health, his perfect freedom from all forms of lack, and safety from disaster of all kinds. The miracle is proof he is not bound by loss or suffering in any form because it can so easily be changed. This demonstrates that it was never real and could not stem from his reality. For that is changeless and has no effects which anything in Heaven or on earth could ever alter. But appearances are shown to be unreal because they change.

91 What is temptation but a wish to make illusions real? It does not seem to be the wish that no reality be so. Yet it is an assertion that some forms of idols have a powerful appeal which makes them harder to resist than those you would not want to have reality. Temptation, then, is nothing more than this—a prayer the miracle touch not some dreams but keep their unreality obscure and give to them reality instead. And Heaven gives no answer to the prayer, nor can a miracle be given you to heal appearances you do not like. You have established limits. What you ask is given you, but not of God Who knows no limits. You have limited yourself.

92 Reality is changeless. Miracles but show what you have interposed between reality and your awareness is unreal and does not interfere at all. The cost of the belief there must be some appearances beyond the hope of change is that the miracle cannot come forth from you consistently. For you have asked it be withheld from power to heal all dreams. There is no miracle you cannot have when you desire healing. But there is no miracle that can be given you unless you want it. Choose what you would heal, and He Who gives all miracles has not been given freedom to bestow His gifts upon God's Son. When he is tempted, he denies reality. And he becomes the willing slave of what he chose instead.

93 Because reality is changeless is a miracle already there to heal all things that change and offer them to you to see in happy form, devoid of fear. It will be given you to look upon your brother thus. But not while you would have it otherwise in some respects. For this but means you would not have him healed and whole. The Christ in him is perfect. Is it this that you would look upon? Then let there be no dreams about him which you would prefer to seeing this. And you will see the Christ in him because you let Him come to you. And when He has appeared to you, you will be certain you are like Him, for He is the changeless in your brother and in you.

94 This will you look upon when you decide there is not one appearance you would hold in place of what your brother really is. Let no temptation to prefer a dream allow uncertainty to enter here. Be not made guilty and afraid when you are tempted by a dream of what he is. But do not give it power to replace the changeless in him in your sight of him. There is no false appearance but will fade if you request a miracle instead. There is no pain from which he is not free if you would have him be but what he is. Why should you fear to see the Christ in him? You but behold your Self in what you see. As he is healed are you made free of guilt, for his appearance is your own to you.


My Father gives all power unto me.

1 The Son of God is limitless. There are no limits on his strength, his peace, his joy, or any attributes his Father gave in his creation. What he wills with his Creator and Redeemer must be done. His holy will can never be denied because his Father shines upon his mind and lays before it all the strength and love in earth and Heaven. I am he to whom all this is given. I am he in whom the power of my Father's Will abides.

2 Your Will can do all things in me and then extend to all the world as well through me. There is no limit on Your Will. And so all power has been given to Your Son.