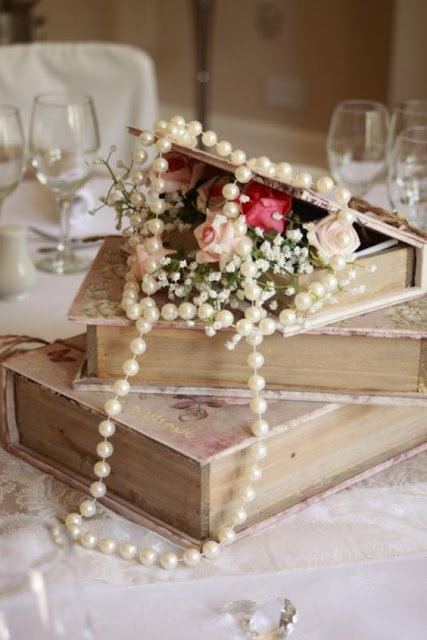 A COURSE IN MIRACLES
MANUAL FOR TEACHERS
#8. HOW CAN THE PERCEPTION OF ORDER OF DIFFICULTIES BE AVOIDED?

1 The belief in order of difficulties is the basis for the world's perception. It rests on differences; on uneven background and shifting foreground, on unequal heights and diverse sizes, on varying degrees of darkness and light, and thousands of contrasts in which each thing seen competes with every other in order to be recognized. A larger object overshadows a smaller one. A brighter thing draws the attention from another with less intensity of appeal. And a more threatening idea or one conceived of as more desirable by the world's standards completely upsets the mental balance. What the body's eyes behold is only conflict. Look not to them for peace and understanding.

2 Illusions are always illusions of differences. How could it be otherwise? By definition, an illusion is an attempt to make something real that is regarded as of major importance but is recognized as being untrue. The mind therefore seeks to make it true out of its intensity of desire to have it for itself. Illusions are travesties of creation, attempts to bring truth to lies. Finding truth unacceptable, the mind revolts against truth and gives itself an illusion of victory. Finding health a burden, it retreats into feverish dreams. And in these dreams, the mind is separate, different from other minds, with different interests of its own and able to gratify its needs at the expense of others.

3 Where do all these differences come from? Certainly they seem to be in the world outside. Yet it is surely the mind that judges what the eyes behold. It is the mind that interprets the eyes' messages and gives them "meaning." And this meaning does not exist in the world outside at all. What is seen as "reality" is simply what the mind prefers. Its hierarchy of values is projected outward, and it sends the body's eyes to find it. The body's eyes will never see except through differences. Yet it is not the messages they bring on which perception rests. Only the mind evaluates their messages, so only the mind is responsible for seeing. It alone decides whether what is seen is real or illusory, desirable or undesirable, pleasurable or painful.

4 It is in the sorting out and categorizing activities of the mind that errors in perception enter. And it is here correction must be made. The mind classifies what the body's eyes bring to it according to its preconceived values, judging where each sense datum fits best. What basis could be faultier than this? Unrecognized by itself, it has itself asked to be given what will fit into these categories. And having done so, it concludes that the categories must be true. On this the judgment of all differences rests because it is on this that judgments of the world depend. Can this confused and senseless "reasoning" be depended on for anything?

5 There can be no order of difficulty in healing merely because all sickness is illusion. Is it harder to dispel the belief of the insane in a larger hallucination as opposed to a smaller one? Will he agree more quickly to the unreality of a louder voice he hears than to that of a softer one? Will he dismiss more easily a whispered demand to kill than a shout? And do the number of pitchforks the devils he sees carrying affect their credibility in his perception? His mind has categorized them as real, and so they are real to him. When he realizes they are all illusions, they will disappear. And so it is with healing. The properties of illusions which seem to make them different are really irrelevant, for their properties are as illusory as they are.

6 The body's eyes will continue to see differences, but the mind which has let itself be healed will no longer acknowledge them. There will be those who seem to be "sicker" than others, and the body's eyes will report their changed appearances as before. But the mind will put them all in one category—they are unreal. This is the gift of its Teacher—the understanding that only two categories are meaningful in sorting out the messages the mind receives from what appears to be the outside world. And of these two, but one is real. Just as reality is wholly real, apart from size and shape and time and place—for differences cannot exist within it—so too are illusions without distinction. The one answer to sickness of any kind is healing. The one answer to all illusions is truth.


9. Are Changes Required in the Life Situation of God's Teachers?

1 Changes are required in the minds of God's teachers. This may or may not involve changes in the external situation. Remember that no one is where he is by accident, and chance plays no part in God's plan. It is most unlikely that changes in his attitudes would not be the first step in the newly-made teacher of God's training. There is however no set pattern, since training is always highly individualized. There are those who are called upon to change their life situation almost immediately, but these are generally special cases. By far the majority are given a slowly-evolving training program in which as many previous mistakes as possible are corrected. Relationships in particular must be properly perceived and all dark cornerstones of unforgiveness removed. Otherwise, the old thought-system still has a basis for return.

2 As the teacher of God advances in his training, he learns one lesson with increasing thoroughness. He does not make his own decisions; he asks his Teacher for His answer, and it is this he follows as his guide for action. This becomes easier and easier as the teacher of God learns to give up his own judgment. The giving up of judgment, the obvious prerequisite for hearing God's Voice, is usually a fairly slow process, not because it is difficult, but because it is apt to be perceived as personally insulting. The world's training is directed toward achieving a goal in direct opposition to that of our curriculum. The world trains for reliance on one's judgment as the criterion for maturity and strength. Our curriculum trains for the relinquishment of judgment as the necessary condition of salvation.


L e s s o n 342
I let forgiveness rest upon all things,
For thus forgiveness will be given me.

1 I thank You, Father, for Your plan to save me from the hell I made. It is not real. And You have given me the means to prove its unreality to me. The key is in my hand, and I have reached the door beyond which lies the end of dreams. I stand before the gate of Heaven, wondering if I should enter in and be at home. Let me not wait again today. Let me forgive all things, and let creation be as You would have it be and as it is. Let me remember that I am Your Son, and opening the door at last, forget illusions in the blazing light of truth, as memory of You returns to me.

2 Brother, forgive me now. I come to you to take you home with me. And as we go, the world goes with us on the way to God.