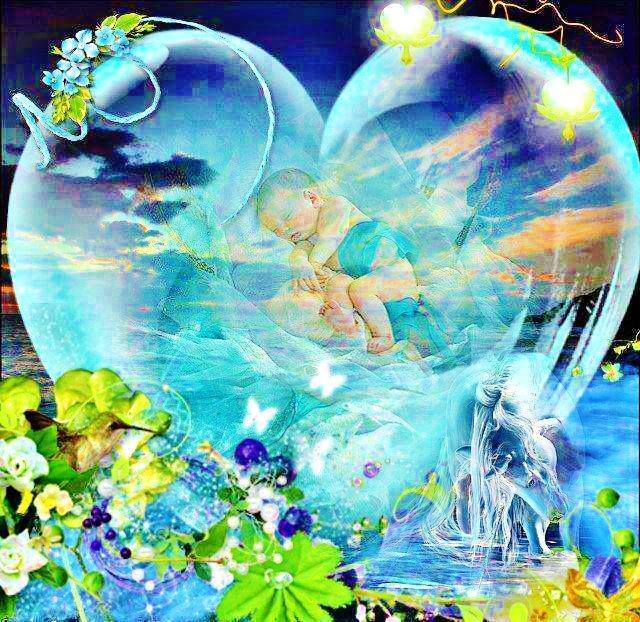 So far we have concentrated on ends rather than means because unless you regard an end as worth achieving, you will not devote yourself to the means by which it can BE achieved. Your own question enabled me to shift the emphasis from end to means. (Question asked was “how can we incorporate this material?”) You and Bill HAVE accepted the end as valuable, thus signifying your willingness to use defenses to ensure it.

The means are easier to clarify after the true worth of the goal itself is firmly established.
Everyone defends his own treasure. You do not have to tell him to do this, because HE will do so automatically. The real question still remains WHAT do you treasure, and HOW MUCH do you treasure it?

Once you learn to consider these two points, and bring them into ALL your actions as the true criteria for behavior, I will have little difficulty in clarifying the means. You have not learned to be consistent about this as yet. I have therefore concentrated on showing you that the means ARE available whenever you DO ask.

You can save a lot of time, however, if you do not need to extend this step unduly. The correct focus will shorten it immeasurably.

Papers will be very easy to write as this time is shortened.

It was only after the Separation that the defense of Atonement and the necessary conditions for its fulfillment were planned. It became increasingly apparent that all of the defenses which man can choose to use constructively or destructively were not enough to save him. It was therefore decided that he needed a defense which was so splendid that he could not misuse it, although he COULD refuse it. His will could not turn it into a weapon of attack, which is the inherent characteristic of all other defenses. The Atonement thus becomes the only defense which was NOT a two-edged sword.

The Atonement actually began long before the Crucifixion. Many Souls offered their efforts on behalf of the Separated Ones but they could not withstand the strength of the attack, and had to be brought back. Angels came, too, but their protection was not enough, because the Separated ones were not interested in peace. They had already split themselves, and were bent on dividing rather than reintegrating. The levels they introduced into themselves were at war turned against each other, and they, in turn, turned against each other. They established differences, divisions, cleavages, dispersion, and all the other concepts related to the increasing splits they produced.

Not being in their Right Minds, they turned their defenses from protection to assault, and acted literally insanely. It was essential to introduce a split-proof device which could be used ONLY to heal, if it was used at all.

The Atonement was built into the space-time belief in order to set a limit on the need for the belief, and ultimately to make learning complete. The Atonement IS the final lesson. Learning itself, like the classrooms in which it occurs, is temporary. Let all those who overestimate human intelligence remember this. (Helen questions last sentence, which she perceives as threatening.) The ability to learn has no value when change of understanding is no longer necessary. The eternally creative have nothing to learn. Only after the Separation was it necessary to direct the creative force to learning, because changed behavior had become mandatory.

Human beings can learn to improve their behavior, and can also learn to become better and better learners. This increase serves (Helen notes that this was written “served”) to bring them into closer and closer accord with the Sonship. But the Sonship itself is a perfect creation, and perfection is not a matter of degree. Only while there are different degrees is learning meaningful. The evolution of man is merely a process by which he proceeds from one degree to the next. He corrects his previous missteps by stepping forward. This represents a process which is actually incomprehensible in temporal terms, because he RETURNS as he progresses. (Originally, was “goes forward,” rather than “progresses”))

The Atonement is the device by which he can free himself from the past as he goes ahead. It UNDOES his past errors, thus making it unnecessary for him to keep retracing his steps without advancing toward his return.

Personal Asides: Helen’s fear of Atonement and the “Demon Lover”

(Note to Helen. The reason this is upsetting you is because the Atonement is a TOTAL commitment. You still think this is associated with loss. This is the same mistake ALL the Separated ones make, in one way or another. They cannot believe that a defense which CANNOT attack also IS the best defense. Except for this misperception, the angels COULD have helped them. What do you think “the meek shall inherit the earth” MEANS? They will literally take it over because of their strength. A two-way defense is inherently weak, precisely BECAUSE it has two edges it can turn against the self very unexpectedly. This tendency CANNOT be controlled EXCEPT by miracles.)

The miracle turns the defense of Atonement to the protection of the inner self, which, as it becomes more and more secure; assumes its natural talent of protecting others. The inner self knows itself as both a brother AND a son.

(The above notes were taken with great difficulty by Helen, and constitute the only series thus far that were written very slowly. When Helen asked about this, she was told, “don’t worry about the notes. They are right, but YOU are not sufficiently Right-Minded yet to write about the Atonement with comfort. You will write about it yet with joy.)

Is he God’s only Helper? No, indeed. For Christ takes many forms with different names until their oneness can be recognized. But Jesus is for you the bearer of Christ’s single message of the Love of God. You need no other. It is possible to read his words and benefit from them without accepting him into your life. Yet he would help you yet a little more if you will share your pains and joys with him, and leave them both to find the peace of God. Yet still it is his lesson most of all that he would have you learn, and it is this:

“There is no death because the Son of God is like his Father.

Nothing you can do can change Eternal Love.

Forget your dreams of sin and guilt, and come with me instead to share the resurrection of God’s Son.

And bring with you all those whom He has sent to you
to care for as I care for you.”

Today’s idea expresses something stronger than mere determination. It gives vision priority among your desires. You may feel hesitant about using the idea on the ground that you are not sure you really mean it. This does not matter. The purpose of today’s exercises is to bring the time when the idea will be wholly true a little nearer. There may be a great temptation to believe that some sort of sacrifice is being asked of you when you say you want to see above all else. If you become uneasy about the lack of reservation involved, add:

“Vision has no cost to anyone.”

“It can only bless.”

The idea for today needs many repetitions for maximum benefit. It should be used at least every half hour, and more often if possible. You might try for every fifteen or twenty minutes. It is recommended that you set a definite time interval for using the idea when you wake or shortly afterwards, and attempt to adhere to it throughout the day. It will not be difficult to do this, even if you are engaged in conversation or otherwise occupied at the time. You can still repeat one short sentence to yourself without disturbing anything that is going on.

The real question is how often will you remember? How much do you want today’s idea to be true? Answer one of these questions, and you have answered the other. You will probably miss several applications, and perhaps quite a number. Do not be disturbed by this, but do try to keep on your schedule from then on. If only once during the day you feel that you were perfectly sincere while you were repeating today’s idea, you can be sure that you have saved yourself many years of effort.