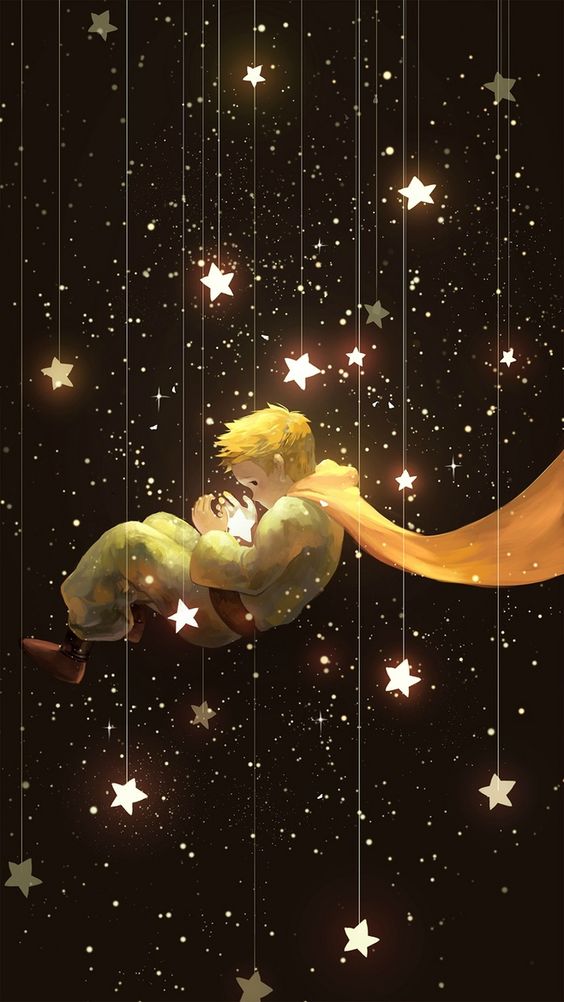 Day 278
Let not the little interferers pull you to littleness. There CAN be no attraction of guilt in innocence. Think what a happy world you walk, with truth beside you! Do not give up this world of freedom, for a little sigh of seeming sin, nor for a tiny stirring of guilt’s attraction. Would you, for all these meaningless distractions, lay Heaven aside? Your destiny and purpose are far beyond them, in the clean peace where littleness does not exist. Your purpose is at variance with littleness of any kind. And so it is at variance with sin.

Let us not let littleness lead God’s Son into temptation. His glory is BEYOND it, measureless and timeless is as Eternity. Do not let time intrude upon your sight of him. Leave him not frightened and alone in his temptation. But help him rise above it, and perceive the light of which he is a part. YOUR innocence will light the way to his, and so is YOURS protected, and KEPT in your awareness. For who can know his glory, and perceive the little and the weak about him? Who can walk trembling in a fearful world, and realize that Heaven’s glory shines in him?

Nothing around you but is PART of you. Look on it lovingly, and see the light of Heaven in it. So will you come to understand all that is given you. In kind forgiveness will the world sparkle and shine, and everything you once thought sinful now will be re-interpreted as part of Heaven. How beautiful it is to walk, clean and redeemed and happy, through a world in bitter need of the redemption that your innocence bestows upon it! What can you value MORE than this? For here is YOUR salvation and YOUR freedom. And it MUST be complete, if YOU would recognize it.

The memory of God comes to the quiet mind. It CANNOT come where there is conflict, for a mind at war against itself remembers not Eternal Gentleness. The means of war are NOT the means of peace. And what the warlike would remember is NOT love. War is impossible unless belief in VICTORY is cherished. Conflict WITHIN you MUST imply that you believe the ego has the power TO BE VICTORIOUS. Why else would you identify with it? Surely you realize the ego IS at war with God. Certain it is it HAS no enemy. But just as certain is its fixed belief it has an enemy that it MUST overcome, and WILL SUCCEED.

Do you not realize a war against yourself would BE a war on God? Is victory CONCEIVABLE? And, if it were, is this a victory that you would WANT? The death of God, if it were possible, would be YOUR death. Is this a VICTORY? The ego ALWAYS marches to defeat, BECAUSE it thinks that triumph over you is possible. And God thinks otherwise. This is no war. Only the mad belief the Will of God can be attacked and overthrown. You may IDENTIFY with this belief, but never will it be more than madness. And fear will reign in madness, and will SEEM to have replaced love there. This is the conflict’s PURPOSE. And to those who think that it is possible, the means seem real.

Be certain that it is impossible God and the ego, or yourself and it, will EVER meet. You SEEM to meet, and make your strange alliances, on grounds that have no meaning. For your beliefs converge upon the body, the ego’s chosen home, which you believe is YOURS. You meet at a mistake—an error in your self-appraisal. The ego joins with an ILLUSION of yourself you SHARE with it. And yet, illusions cannot join. They ARE the same, and they are nothing. Their joining lies in nothingness; two are as meaningless as one, or as a thousand. The ego joins with nothing, BEING nothing. The victory it seeks is meaningless as is itself.

Brothers, the war against yourselves is almost over. The journey’s end is at the place of peace. Would you not now ACCEPT the peace offered you here? This enemy you fought as an INTRUDER on your peace is here transformed before your sight into the GIVER of your peace. Your “enemy” was God Himself, to Whom all conflict, triumph, and attack of ANY kind are all unknown. He loves you perfectly, completely, and eternally. The Son of God at war with his Creator is a condition as ridiculous as nature roaring at the wind in anger, and proclaiming that it is part of itself no longer.

Could nature possibly ESTABLISH this, and make it true? Nor IS it up to you to say what shall be part of you, and what is kept apart. The war against yourself was undertaken to teach the Son of God that he is NOT himself, and NOT his Father’s Son. For this, the memory of his Father MUST be forgotten. It IS forgotten in the body’s life, and, if you think you ARE a body, you will believe you HAVE forgotten it. But truth can never be forgotten by ITSELF. And you have NOT forgotten what you are. Only a strange illusion of yourself, a wish to triumph OVER what you are, remembers not.

The war against yourself is but the battle of two illusions, struggling to make them DIFFERENT from each other, in the belief the one which conquers will be true. There IS no conflict between them and the TRUTH. Nor ARE they different from each other. Both are NOT true. And so it matters not what form they take. What made them is insane, and they remain part of what made them. Madness holds out no menace to reality, and has no influence upon it.

Illusions CANNOT triumph over truth, nor can they threaten it in any way. And the reality which they deny is NOT a part of them.

Urtext – Song of Prayer (Forgiveness cont., Forgiveness of Yourself cont.,)

Forgiveness is the call to sanity, for who but the insane would look on sin when he could see the face of Christ instead? This is the choice you make; the simplest one, and yet the only one that you can make. God calls on you to save His Son from death by offering the love of Christ to him. This is your need, and God Himself holds out this gift to you. As He would give, so must you give as well. And thus is prayer restored to formlessness, beyond all limits into timelessness, with nothing of the past to hold it back from reuniting with the ceaseless song that all creation sings unto its God.

But to achieve this end you first must learn, before you reach where learning cannot go. Forgiveness is the key, but who can use a key when he has lost the door for which the key was made, and where alone it fits? Therefore we make distinctions, so that prayer can be released from darkness into light. Forgiveness’ role must be reversed, and cleansed from evil usages and hateful goals. Forgiveness-to-destroy must be unveiled in all its treachery, and then let go forever and forever. There can be no trace of it remaining, if the plan that God established for returning be achieved at last, and learning be complete.

If I accept that I am prisoner within a body, in a world in which all things that seem to live appear to die, then is my Father prisoner with me. And this do I believe, when I maintain the laws the world obeys must I obey; the frailties and the sins which I perceive are real, and cannot be escaped. If I am bound in any way, I do not know my Father or my Self. And I am lost to all reality. For truth is free, and what is bound is not a part of truth.

“Father, I ask for nothing but the truth. I have had many foolish thoughts about myself and my creation, and have brought a dream of fear into my mind. Today I would not dream. I choose the way to You instead of madness and instead of fear. For truth is safe and only love is sure.”