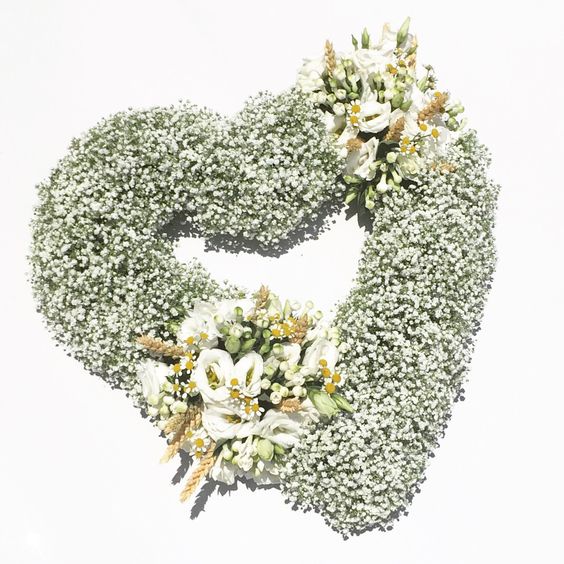 Day 329
Now is the Son of God at last aware of PRESENT Cause and Its benign effects. Now does he understand what he has made is causeless, making NO effects at all. He HAS done nothing. And, in seeing THIS, he understands he never had a NEED for doing ANYTHING, and never did. His Cause IS Its Effects. There never WAS a cause besides It, that could generate a DIFFERENT past or future. ITS Effects are changelessly eternal, BEYOND fear, and PAST the world of sin entirely. What has been lost to see the causeless NOT? And where is sacrifice, when memory of God has come to TAKE THE PLACE of loss?

What better way to close the little gap between illusions and reality than to allow the memory of God to flow ACROSS it, making it a bridge an instant will suffice to reach beyond? For God has closed it with Himself. His memory has NOT gone by, and left a stranded Son forever on a shore where he can glimpse ANOTHER shore which he can never reach. His Father wills that he be lifted up, and gently carried over. HE has built the bridge, and it is He Who will transport His Son across it. Have no fear that He will fail in what He wills. Nor that you be excluded from the Will that IS for you.

Reversing Effect and Cause

Without a cause there can be no effects, and yet, without effects, there is no CAUSE. The cause a cause is MADE by its effects; the Father IS a father by His Son. Effects do not CREATE their cause, but they ESTABLISH its causation. Thus the Son gives fatherhood to his Creator, and RECEIVES the gift that he has given Him. It is BECAUSE he is God’s Son that he must ALSO be a father, who creates as God created him. The circle of creation has no end. Its starting and its ending are the same. But, in itself, it holds the universe of all creation, without beginning AND without an end.

Fatherhood is creation. Love MUST be extended. Purity is not confined. It is the NATURE of the innocent to be forever uncontained, without a barrier or limitation. Thus is purity NOT of the body. Nor can it be FOUND where limitation is. The body CAN be healed by its EFFECTS, which are as limitless as is itself. Yet must all healing come about because the mind is recognized as NOT within the body, and its innocence is quite APART from it, and where ALL healing IS. Where, then, is healing? ONLY where its Cause is GIVEN its Effects. For sickness is a meaningless attempt to give effects to causelessness, and MAKE it be a cause.

Always in sickness does the Son of God attempt to make himself his cause, and NOT allow himself to be his Father’s Son. For this impossible desire, he does not believe that he is Love’s EFFECTS, and must be cause BECAUSE of what he is. The cause of healing is the ONLY Cause of everything. It has but ONE effect. And, in that recognition, causelessness is GIVEN no effects, and none are SEEN. A mind within a body, and a world of other bodies, each with SEPARATE minds, are your “creations,” you the “other” mind, creating with effects UNLIKE yourself. And, AS their father, you must be like them.

Nothing at all has happened, but that you have put yourself to sleep, and dreamed a dream in which you were an alien to yourself, and but a part of someone ELSE’s dream. The miracle does not awaken you, but merely shows you who the DREAMER is. It teaches you there IS a choice of dreams while you are still asleep, depending on the PURPOSE of your dreaming. Do you wish for dreams of healing, or for dreams of death? A dream is like a memory, in that it pictures what you WANTED shown to you. An empty storehouse, with an open door, holds ALL your shreds of memories and dreams.

Yet, if you are the DREAMER, you perceive this much at least; that YOU have caused the dream, and can accept ANOTHER dream as well. But, for this change in content of the dream, it MUST be realized that it is YOU who dreamed the dreaming that you do not like. It is but an effect that YOU have caused, and you would not BE cause of this effect. In dreams of murder and attack are YOU the victim, in a dying body slain. But, in forgiving dreams, is NO-ONE asked to be the victim and the sufferer. These are the happy dreams the miracle exchanges for your own. It does NOT ask you make another. ONLY that you see you made the one you would EXCHANGE for this.

This world is CAUSELESS, as is every dream that anyone has dreamed within the world. No plans are possible, and no design exists that could be found and understood. What else could be EXPECTED from a thing that has no cause? But, if it HAS no cause, IT HAS NO PURPOSE. You may cause a dream, but never will you give it real EFFECTS. For that would change its CAUSE, and it is this you CANNOT do. The dreamer of a dream is NOT awake, but does NOT know he sleeps.

He sees ILLUSIONS of himself as sick or well, depressed or happy, but without a stable cause with GUARANTEED effects.

Is this frail breath and deep uncertainty your choice for you? Or would you rather rest in surety, certain you would not fail in your request to have all problems happily resolved? Do not mistake the fine disguises you can use to cover judgment. It appears as charity, as mercy and as love; as pity, understanding and as care. And yet you know it is not what it seems because the problem still remains unsolved, and comes to haunt your mind in evil dreams.

Urtext – Workbook for Students
329. “I have already chosen what you will.”

“Father, I wandered from Your Will, defied It, broke Its laws, and interposed a second will more powerful than Yours. Yet what I am in truth is but Your Will, extended and extending. This am I. And this will never change. As You are One, so am I one with You. And This I chose in my creation, where my will became forever one with Yours. That choice was made for all eternity. It cannot change, and be in opposition to Itself. Father, my will is Yours. And I am safe, untroubled and serene, in endless joy, because it is Your Will that it be so.”

Today we will accept our union with each other and our Source. We have no will apart from His, and all of us are one because His Will is shared by all of us. Through It we recognize that we are one. Through It we find our way at last to God.