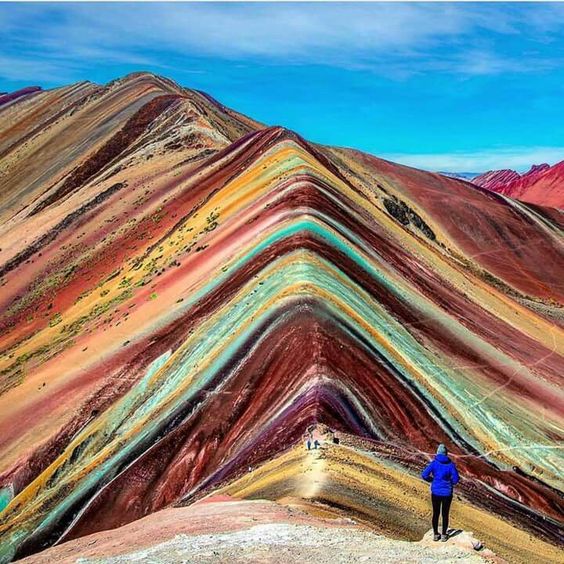 
V. The Truth Behind Illusions

49 You will attack what does not satisfy, and thus you will not see you made it up. You always fight illusions. For the truth behind them is so lovely and so still in loving gentleness, were you aware of it you would forget defensiveness entirely and rush to its embrace. The truth could never be attacked. And this you knew when you made idols. They were made that this might be forgotten. You attack but false ideas and never truthful ones. All idols are the false ideas you made to fill the gap you think arose between yourself and what is true. And you attack them for the things you think they represent. What lies beyond them cannot be attacked.

50 The wearying, dissatisfying gods you made are blown-up children's toys. A child is frightened when a wooden head springs up as a closed box is opened suddenly or when a soft and silent wooly bear begins to squeak as he takes hold of it. The rules he made for boxes and for bears have failed him and have broken his "control" of what surrounds him. And he is afraid because he thought the rules protected him. Now must he learn the boxes and the bears did not deceive him, broke no rules, nor mean his world is made chaotic and unsafe. He was mistaken. He misunderstood what made him safe and thought that it had left.

51 The gap that is not there is filled with toys in countless forms. And each one seems to break the rules you set for it. It never was the thing you thought. It must appear to break your rules for safety, since the rules were wrong. But you are not endangered. You can laugh at popping heads and squeaking toys, as does the child who learns they are no threat to him. Yet while he likes to play with them, he still perceives them as obeying rules he made for his enjoyment. So there still are rules which they can seem to break and frighten him. Yet is he at the mercy of his toys? And can they represent a threat to him?

52 Reality observes the laws of God, and not the rules you set. It is His laws which guarantee your safety. All illusions that you believe about yourself obey no laws. They seem to dance a little while, according to the rules you set for them. But then they fall and cannot rise again. They are but toys, my children. Do not grieve for them. Their dancing never brought you joy. But neither were they things to frighten you nor make you safe if they obeyed your rules. They must be neither cherished nor attacked but merely looked upon as children's toys without a single meaning of their own. See one in them, and you will see them all. See none in them, and they will touch you not.

53 Appearances deceive because they are appearances and not reality. Dwell not on them in any form. They but obscure reality, and they bring fear because they hide the truth. Do not attack what you have made to let you be deceived, for thus you prove that you have been deceived. Attack has power to make illusions real. Yet what it makes is nothing. Who could be made fearful by a power that can have no real effects at all? What could it be but an illusion, making things appear like to itself? Look calmly at its toys and understand that they are idols which but dance to vain desires. Give them not your worship, for they are not there. Yet this is equally forgotten in attack. God's Son needs no defense against his dreams. His idols do not threaten him at all. His one mistake is that he thinks them real. What can the power of illusions do?

54 Appearances can but deceive the mind that wants to be deceived. And you can make a simple choice that will forever place you far beyond deception. You need not concern yourself with how this will be done, for this you cannot understand. But you will understand that mighty changes have been quickly brought about when you decide one very simple thing—you do not want whatever you believe an idol gives. For thus the Son of God declares that he is free of idols. And thus is he free.

55 Salvation is a paradox indeed! What could it be except a happy dream? It asks you but that you forgive all things that no one ever did, to overlook what is not there, and not to look upon the unreal as reality. You are but asked to let your will be done and seek no longer for the things you do not want. And you are asked to let yourself be free of all the dreams of what you never were and seek no more to substitute the strength of idle wishes for the Will of God.

56 Here does the dream of separation start to fade and disappear. For here the gap that is not there begins to be perceived without the toys of terror that you made. No more than this is asked. Be glad indeed salvation asks so little, not so much. It asks for nothing in reality. And even in illusions it but asks forgiveness be the substitute for fear. Such is the only rule for happy dreams. The gap is emptied of the toys of fear, and then its unreality is plain. Dreams are for nothing. And the Son of God can have no need of them. They offer him no single thing that he could ever want. He is delivered from illusions by his will and but restored to what he is. What could God's plan for his salvation be, except a means to give him to Himself?


I seek a future different from the past.

1 From new perception of the world there comes a future very different from the past. The future now is recognized as but extension of the present. Past mistakes can cast no shadows on it, so that fear has lost its idols and its images, and being formless, it has no effects. Death will not claim the future now, for life is now its goal, and all the needed means are happily provided. Who can grieve or suffer when the present has been freed, extending its security and peace into a quiet future filled with hope?

2 Father, we were mistaken in the past and choose to use the present to be free. Now do we leave the future in Your hands, leaving behind our past mistakes and sure that You will keep Your present promises and guide the future in their holy light.