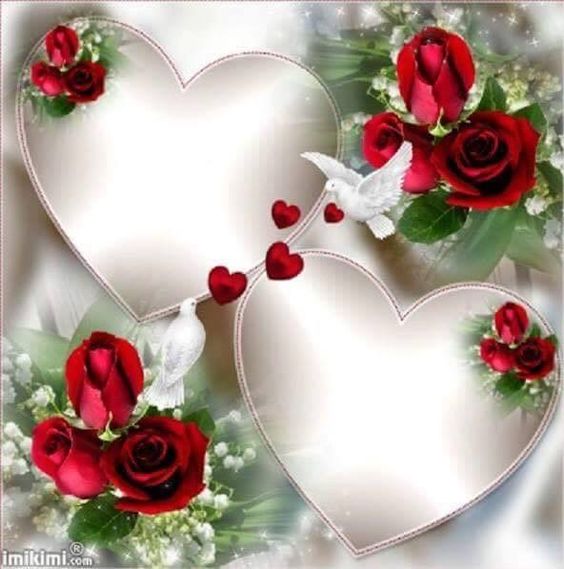 
IX. The Immediacy of Salvation

68 The one remaining problem that you have is that you see an interval between the time when you forgive and will receive the benefits of trust. This but reflects the little you would keep between yourselves that you might be a little separate. For time and space are one illusion which takes different forms. If it has been projected beyond your minds, you think of it as time. The nearer it is brought to where it is, the more you think of it in terms of space.

69 There is a distance you would keep apart from one another, and this space you see as time because you still believe you are external to each other. This makes trust impossible. And you cannot believe that trust would settle every problem now. Thus do you think it safer to remain a little careful and a little watchful of interests perceived as separate. From this perception you cannot conceive of gaining what forgiveness offers now. The interval you think lies in between the giving and receiving of the gift seems to be one in which you sacrifice and suffer loss. You see eventual salvation, not immediate results.

70 Salvation is immediate. Unless you so perceive it, you will be afraid of it, believing that the risk of loss is great between the time its purpose is made yours and its effects will come to you. In this form is the error still obscured that is the source of fear. Salvation would wipe out the space you see between you still and let you instantly become as one. And it is here you fear the loss would lie. Do not project this fear to time, for time is not the enemy that you perceive. Time is as neutral as the body is except in terms of what you see it for. If you would keep a little space between you still, you want a little time in which forgiveness is withheld a little while. This makes the interval between the time in which forgiveness is withheld and given seem dangerous, with terror justified.

71 Yet space between you is apparent now and cannot be perceived in future time. No more can it be overlooked except within the present. Future loss is not your fear. But present joining is your dread. Who can feel desolation except now? A future cause as yet has no effects. And therefore must it be that if you fear, there is a present cause. And it is this that needs correction, not a future state.

72 The plans you make for safety all are laid within the future, where you cannot plan. No purpose has been given it as yet, and what will happen has as yet no cause. Who can predict effects without a cause? And who could fear effects unless he thought they had been caused and judged disastrous now? Belief in sin arouses fear and, like its cause, is looking forward; looking back, but overlooking what is here and now. Yet only here and now its cause must be if its effects already have been judged as fearful. And in overlooking this, is it protected and kept separate from healing. For a miracle is now. It stands already here in present grace, within the only interval of time which sin and fear have overlooked but which is all there is to time. The working out of all correction takes no time at all.

73 Yet the acceptance of the working out can seem to take forever. The change of purpose the Holy Spirit brought to your relationship has in it all effects that you will see. They can be looked at now. Why wait till they unfold in time and fear they may not come, although already there? You have been told that everything brings good that comes from God. And yet it seems as if this is not so. Good in disaster's form is difficult to credit in advance. Nor is there really sense in this idea.

74 Why should the good appear in evil's form? And is it not deception if it does? Its cause is here if it appears at all. Why are not its effects apparent then? Why in the future? And you seek to be content with sighing and with "reasoning" you do not understand it now but will some day. And then its meaning will be clear. This is not reason, for it is unjust and clearly hints at punishment until the time of liberation is at hand. Given a change of purpose for the good, there is no reason for an interval in which disaster strikes, to be perceived as "good" some day but now in form of pain. This is a sacrifice of now, which could not be the cost the Holy Spirit asks for what He gave without a cost at all.

76 Be not content with future happiness. It has no meaning and is not your just reward. For you have cause for freedom now. What profits freedom in a prisoner's form? Why should deliverance be disguised as death? Delay is senseless, and the "reasoning" which would maintain effects of present cause must be delayed until a future time is merely a denial of the fact that consequence and cause must come as one. Look not to time but to the little space between you still to be delivered from. And do not let it be disguised as time and so preserved because its form is changed and what it is cannot be recognized. The Holy Spirit's purpose now is yours. Should not His happiness be yours as well?


Creation's freedom promises my own.

1 The end of dreams is promised me because God's Son is not abandoned by His Love. Only in dreams is there a time when he appears to be in prison and awaits a future freedom if it be at all. Yet in reality his dreams are gone, with truth established in their place. And now is freedom his already. Should I wait in chains which have been severed for release, when God is offering me freedom now?

2 I will accept Your promises today and give my faith to them. My Father loves the Son Whom He created as His own. Would You withhold the gifts You gave to me?