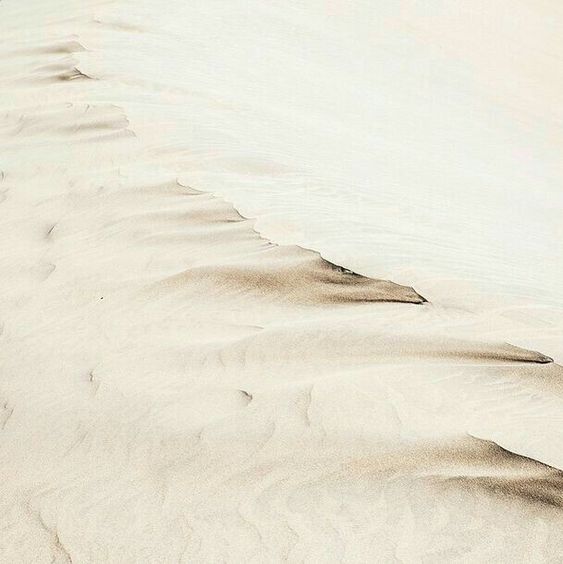 
VII. The Justification For Forgiveness

70 Anger is never justified. Attack has no foundation. It is here escape from fear begins and will be made complete. Here is the real world given in exchange for dreams of terror. For it is on this forgiveness rests and is but natural. You are not asked to offer pardon where attack is due and would be justified. For this would mean that you forgive a sin by overlooking what is really there. This is not pardon. For it would assume that, by responding in a way which is not justified, your pardon will become the answer to attack that has been made. And thus is pardon inappropriate, by being granted where it is not due.

71 Pardon is always justified. It has a sure foundation. You do not forgive the unforgivable nor overlook a real attack that calls for punishment. Salvation does not lie in being asked to make unnatural responses which are inappropriate to what is real. Instead, it merely asks that you respond appropriately to what is not real by not perceiving what has not occurred. If pardon were unjustified, you would be asked to sacrifice your rights when you return forgiveness for attack. But you are merely asked to see forgiveness as the natural reaction to distress which rests on error and thus calls for help. Forgiveness is the only sane response. It keeps your rights from being sacrificed.

72 This understanding is the only change that lets the real world rise to take the place of dreams of terror. Fear cannot arise unless attack is justified, and if it had a real foundation, pardon would have none. The real world is achieved when you perceive the basis of forgiveness is quite real and fully justified. While you regard it as a gift unwarranted, it must uphold the guilt you would "forgive." Unjustified forgiveness is attack. And this is all the world can ever give. It pardons "sinners" sometimes but remains aware that they have sinned. And so they do not merit the forgiveness that it gives.

73 This is the false forgiveness, which the world employs to keep the sense of sin alive. And recognizing God is just, it seems impossible His pardon could be real. Thus is the fear of God the sure result of seeing pardon as unmerited. No one who sees himself as guilty can avoid the fear of God. But he is saved from this dilemma if he can forgive. The mind must think of its Creator as it looks upon itself. If you can see your brother merits pardon, you have learned forgiveness is your right as much as his. Nor will you think that God intends for you a fearful judgment which your brother does not merit. For it is the truth that you can merit neither more nor less than he.

74 Forgiveness recognized as merited will heal. It gives the miracle its strength to overlook illusions. This is how you learn that you must be forgiven too. There can be no appearance that can not be overlooked. For if there were, it would be necessary first there be some sin which stands beyond forgiveness. There would be an error that is more than a mistake—a special form of error which remains unchangeable, eternal, and beyond correction or escape. There would be one mistake which had the power to undo creation and to make a world which could replace it and destroy the Will of God. Only if this were possible could there be some appearances which could withstand the miracle and not be healed by it.

75 There is no surer proof idolatry is what you wish than a belief there are some forms of sickness and of joylessness forgiveness cannot heal. This means that you prefer to keep some idols, and are not prepared as yet to let all idols go. And thus you think that some appearances are real and not appearances at all. Be not deceived about the meaning of a fixed belief that some appearances are harder to look past than others are. It always means you think forgiveness must be limited. And you have set a goal of partial pardon and a limited escape from guilt foryou. What can this be except a false forgiveness of yourself and everyone who seems apart from you?

76 It must be true the miracle can heal all forms of sickness, or it cannot heal. Its purpose cannot be to judge which forms are real and which appearances are true. If one appearance must remain apart from healing, one illusion must be part of truth. And you could not escape all guilt, but only some of it. You must forgive God's Son entirely. Or you will keep an image of yourself that is not whole and will remain afraid to look within and find escape from every idol there. Salvation rests on faith there cannot be some forms of guilt which you cannot forgive. And so there cannot be appearances which have replaced the truth about God's Son.

77 Look on your brother with the willingness to see him as he is. And do not keep a part of him outside your willingness that he be healed. To heal is to make whole. And what is whole can have no missing parts that have been kept outside. Forgiveness rests on recognizing this and being glad there cannot be some forms of sickness which the miracle must lack the power to heal.

78 God's Son is perfect, or he cannot be God's Son. Nor will you know him if you think he does not merit the escape from guilt in all its forms and all its consequence. There is no way to think of him but this if you would know the truth about yourself:


79 I thank you, Father, for your perfect Son,
And in his glory will I see my own.

80 Here is the joyful statement that there are no forms of evil which can overcome the Will of God—the glad acknowledgment that guilt has not succeeded by your wish to make illusions real. And what is this except a simple statement of the truth?

81 Look on your brother with this hope in you, and you will understand he could not make an error that could change the truth in him. It is not difficult to overlook mistakes that have been given no effects. But what you see as having power to make an idol of the Son of God you will not pardon. For he has become to you a graven image and a sign of death. Is this your savior? Is his Father wrong about His Son? Or have you been deceived in him who has been given you to heal, for your salvation and deliverance?


In me salvation's means and end are one.

1 In me, God's holy Son, are reconciled all parts of Heaven's plan to save the world. What could conflict when all the parts have but one purpose and one aim? How could there be a single part that stands aside or one of more or less importance than the rest? I am the means by which God's Son is saved because salvation's purpose is to find the sinlessness which God has placed in me. I was created as the thing I seek. I am the goal the world is searching for. I am God's Son, His one Eternal Love. I am salvation's means and end as well.

2 Let me today, my Father, take the role You offer me in Your request that I accept Atonement for myself. For thus does what is thereby reconciled in me become as surely reconciled to You.